What is an automatic positive airway pressure (APAP) machine? 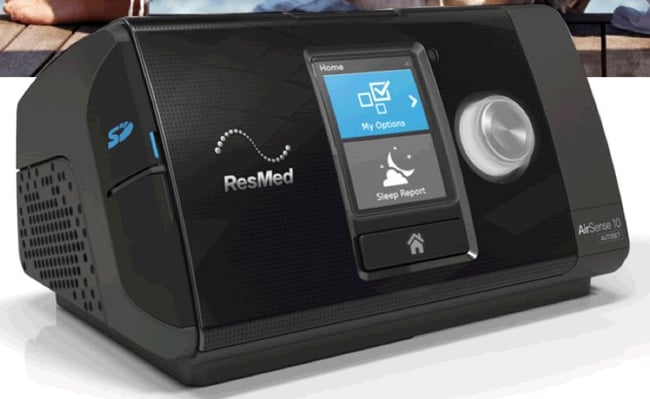 Treating obstructive sleep apnea (OSA) can be a difficult task. Each patient has their own set of particular needs to address, and CPAP (continuous positive airway pressure), the gold standard for treating OSA, may not be a suitable treatment modality for every patient. Thus APAP was developed to improve compliance in CPAP-intolerant OSA patients.

A CPAP machine’s motor blows a constant amount of pressurized room air through a hose into a mask the patient wears. This pressurized air mechanically opens the patient’s airway, eliminating airway obstructions caused by apneas.

An automatic positive airway pressure device (APAP) is an auto-CPAP. Some patients need fluctuating pressure application to address their particular needs. APAP is designed with a low pressure setting and a high pressure setting, unlike the CPAP which has only one constant pressure. This range of air pressure in the APAP allows it to adjust automatically to the patient’s breathing needs.

People’s breathing changes throughout the night, depending on their sleeping position, the stage of sleep they are in, and the types and amounts of respiratory events they experience. APAP addresses these particular situations.

How an APAP Machine Works

APAP devices have been researched for the past 22 years. The APAP’s design has shown increased sophistication over the years. The initial generation of machines consisted of limited sensors that merely measured pressure vibrations that were caused by snoring.

The next generation of machines were able to sense flow-based changes (indicated as apneas, hypopneas, or flow limitation) that were based on the breathing signals’ flattened waveform (see image above).

Manufacturers continue to improve the APAP design to meet the growing demand for more complicated breathing patterns. These improvements have made it a treatment tool that offers remedies for a larger population of patients. 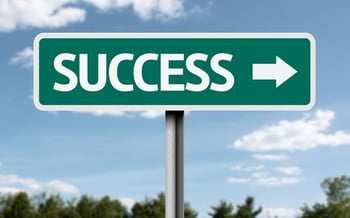 According to a Sleep Review survey, 14.8% of sleep patients used an APAP machine in 2014, compared to 10.1% who used APAP in 2009. This is due to the improvements that have occurred in APAP development over the years.

Insurance companies have found APAP quite acceptable and frequently prescribe APAP instead of CPAP after a diagnosis of OSA has been found in either a home sleep testing study or an in-lab sleep study.

APAP has the advantage of meeting more sleep patient's needs. APAP can also be programmed as a CPAP machine by setting the low pressure setting and the high pressure setting with the same pressure. This offers insurance companies vast savings for patients who may initially be prescribed CPAP then later on need APAP.

The Need for Research and Testing

APAP devices were designed to address the varying breathing patterns of certain patients. CPAP-intolerant patients may have otherwise stopped treatment if they were not offered APAP devices that better suited them. With the advancements in technology, APAP machines became more sophisticated, and the need for verification of treatment efficiency became more necessary.

At the beginning of the 21st century, there was little comparative research on APAP's mechanisms and efficiency. Scientific evidence for the devices was lacking.

Not All APAP Machines are Created Equal

There are several APAP manufacturers. Each company has developed proprietary algorithms which control the operating mechanisms of their device. This proprietary information is not readily shared by the companies. Because each company and model has different operating systems, the devices respond to bench simulations of OSA in different ways. 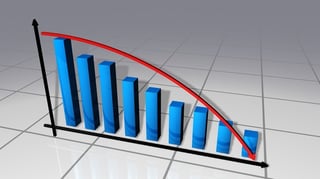 All of the devices should reduce the number of apneas and hypopneas to less than five events per hour, which is the benchmark for normal breathing and the resolution of OSA events.

Between 2002 and 2006, Farré, Rigau, and Abdenbi did bench studies and research clinical trials which found that when comparing different APAP machines’ performances, the responses from different devices were quite varied, air leak affected the performance and some devices were not resilient.

Eight years ago (in 2009) a study was published that compared five APAP machines.  Dr. D. Rodenstein, who conducted the research, found a wide variability of performance of the APAP devices that impacted the efficiency of therapy.

Dr. Rodenstein stated that APAP failed frequently in resolving breathing disorders and it may not be reliable.  Dr. Rodenstein asked a pertinent question to clinicians: How do clinicians determine which brand to select for their patient populations, when the machines seem to address the problems differently and come up with different results?

How does your product respond once a sleep-disordered breathing event is detected?

What was the basis or reference for incorporating the above-described approach to detecting and responding to sleep-disordered breathing events?

Manufacturers attempted to respond to these inquiries without giving too much information about their proprietary secrets. Rodenstein’s challenges attempted to stir the industry to create a more efficient device and for clinicians to use the machines for the proper patient population.

Six years after Rodenstein's study, in 2015 a study done by Isetta and published in the European Respiratory Journal described a bench test study comparing seven of the then-current APAP machines. The purpose was to assess the response of these machines to obstructive sleep apnea respiratory events.  The comparison tested ResMed’s AirSense 10, Sefam’s Dreamstar, Fisher & Paykel’s Icon, BMC’s Resmart, Weinmann’s Somnobalance, Respironics’ System One, and Apex’s XT-Auto. 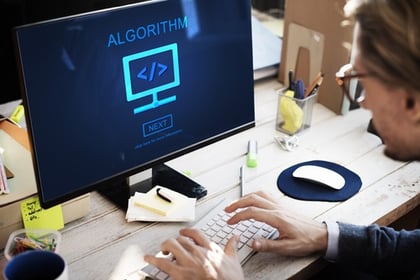 The results found that the response of each device was considerably different. Some devices were able to normalize breathing, in some cases exceeding the required pressure, but other devices did not eliminate even prolonged flow limitation.

The researchers determined that the response to a bench simulation of OSA varied significantly because each APAP device used a proprietary algorithm.

There was considerable variation among devices, particularly with respect to the mean and maximum nasal pressure applied, the time to reach maximum nasal pressure, and the number of obstructive events per hour. Four of the machines were not able to reduce the obstructive events to less than five events per hour. Normalization was only achieved in two of the machines.

There were also different performances in the rate of pressure increase after the occurrence of the first obstructive event. The machines that gradually increased pressure attained normalization whereas those that rapidly increased the pressure did not attain normalization of breathing.

The differences among APAP devices are not necessarily caused by incorrect performance but as a result of engineering solutions implemented in the devices.

Choosing the optimal APAP device for the needs and preferences of each patient may improve therapy compliance.

APAP offers treatment for obstructive sleep apnea to patients who are CPAP-intolerant. After studying thousands of patients in dozens of trials, wherein APAP machines were studied for their effectiveness of treatment, there is evidence that APAP reduces sleepiness better than CPAP devices. APAP achieves a lower mean pressure overall, which increases patient comfort and promotes compliance.

APAP’s unique characteristics of addressing the various changes in pressure throughout a night and from night to night make it an adequate treatment protocol for those with changing breathing patterns during the night and trending changes over time. Research has determined that patients clearly prefer APAP devices over CPAP devices.