Why would you need a nebulizer?

By Theresa Shumard with Tamara Sellman RPSGT, CCSH for inboundMed - May 21, 2022

When people think of treatments for restrictive lung diseases and common disorders like asthma, they may imagine way to treat these is by using an inhaler with a spacer.

However, in some cases, a nebulizer may be used, and it can be part of your sleep study experience if you have problems breathing both day and night.

What is a nebulizer?

A nebulizer (its root word is nebulous, meaning “cloud”) is a common treatment for a variety of lung problems. This device processes medication in such a way as to make it safe to inhale through a mouthpiece or mask.

How a nebulizer works 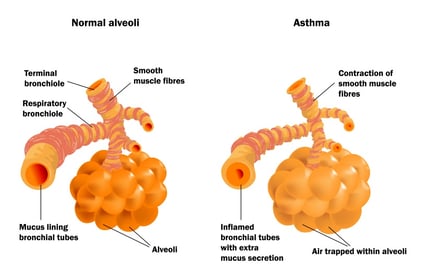 The main airways of the lungs are called bronchi. These branch off into extremely small passageways (bronchioles) which lead to even tinier, balloon-like air sacs, at the end of the bronchioles called alveoli.

When a person encounters restricted breathing, their bronchioles and alveoli become swollen and inflamed, making it difficult to breathe.

A nebulizer uses a small compressor to deliver air into a chamber attached to a mouthpiece or mask. Inside that chamber, medication is placed to be nebulized, which means the liquid medication 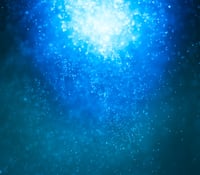 —which is made up of small enough particles to be transferable to the smallest parts of the respiratory system— will be transformed into a mist which can then be inhaled into the lungs in order to treat inflammation.

When breathing is difficult for some people that suffer from a variety of lung problems, a nebulizer can be a first line of defense prescribed by physicians.

Who might use a nebulizer while in the sleep lab?

The following kinds of medical conditions might warrant the use of a nebulizer during a sleep study:

What medications can be delivered using a nebulizer?

The following medications are just a few of the many drugs that can be inhaled through a specialized nebulizer:

Note: Medications that can only be dispensed through a nebulizer include pentamidine, ribavirin, rhDNAase, and tobramycin.

Are there risks to using a nebulizer as your medication delivery system?

The greatest risk you have with using a nebulizer during a sleep study is the increased chance for developing a lung infection if the chamber isn't completely sterile before use. However, sleep labs work hard to maintain high standards for cleaning and disinfecting their devices, so the chance of this actually happening is extremely slim.

How to use a nebulizer 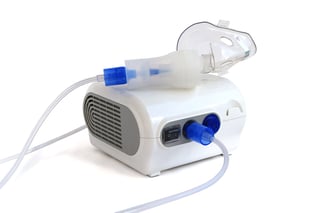 You may already know how to use one, but a hospital sleep clinic referral from a pulmonologist might order the use of a nebulizer prior to or during a sleep study, which may be different from your particular experience.

Don't worry, however; the sleep specialist you work with will help you every step of the way.

Here's a basic procedure for using a nebulizer:

The best durable medical equipment providers (also known as DME) can help patients who need nebulizers in the lab to use them and may even be able to train them to use these devices at home. Our Garden City DME provider, Knight Time Medical, can answer any questions you might have about using a nebulizer; call them today at 620-276-8100. 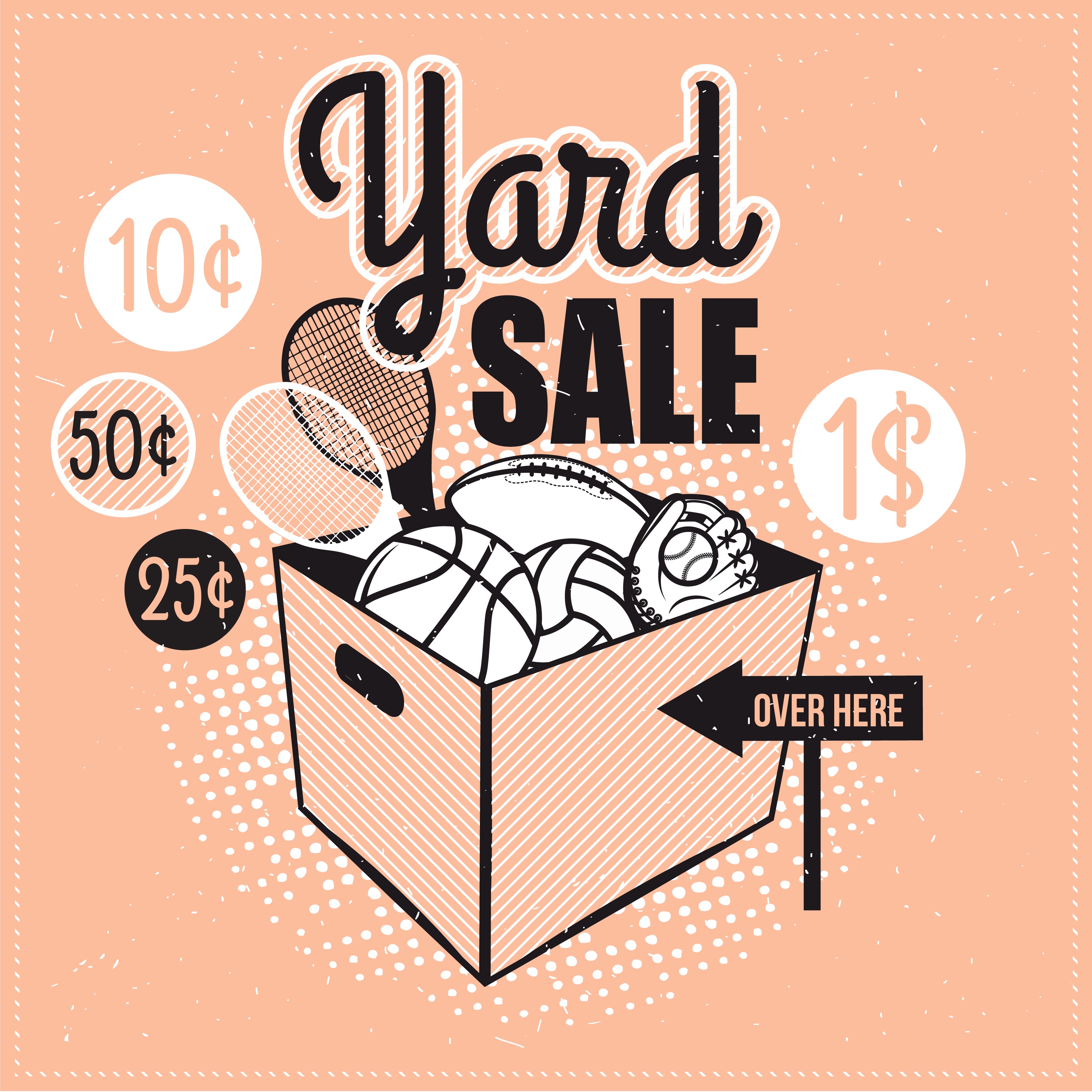 Why buying used CPAP machines might be a bad idea