REM sleep: What it is, why we need it 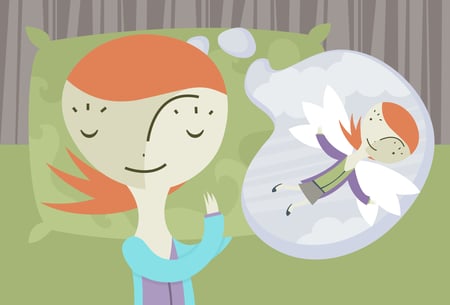 The mystery of REM sleep has challenged scientists for decades to learn why it is so distinctly different from other kinds of sleep.

We (ideally) spend about a quarter of each night in this stage of sleep, which makes it a significant part of sleep architecture.

But just what is REM sleep? 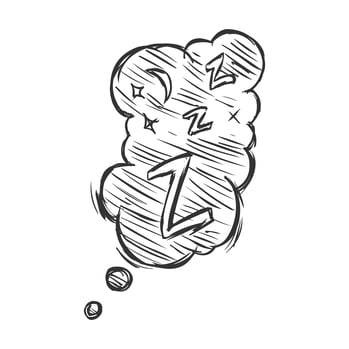 REM sleep is one of 4 stages of sleep. Ideally, REM takes place every 90 minutes or so, with these stretches of REM sleep cycling between periods of nonREM sleep. Each REM period ideally is longer in length than the one before it.

We already know REM is characterized by distinctive eye movements during sleep while the eyes are shut, and that dreaming takes place during REM.

For this reason, it is also known as paradoxical sleep: the brain becomes measurably active, maybe even more active, during REM sleep than when compared to wakefulness.

What happens during REM?

Its eye movements have puzzled researchers for decades. Recently, however, a 2015 UCLA study published in Nature Communications suggested that the brain may be switching to different kinds of mental imagery during this sleep stage which could account for the eye movements, each one tracking a new mental image.

The study's lead researcher, Dr. Itzhak Fried, said "We suspect rapid eye movements reflect the instant when the brain encounters a new image in a dream.” He suspects that dreaming exists to help us process memory. "Rapid eye movement offers a window into the human visual experience. At these moments, our sleeping brains capture snapshots of the dream world inside our heads.”

Dr. Vincent Walsh at the Institute of Cognitive Neuroscience in London also believes that REM exists to encode memory, especially procedural memory, the kind that helps us to know how to do things, as well as "creative problem solving and motor skills."

Aside from the eye movements and brain activity, REM also causes the muscles (except for the diaphragm and the heart) to become temporarily paralyzed from the chin down. Researchers theorize that this is by design, so that the body does not physically act out the content of vivid dreams while in this sleep stage.

Other changes in the body that occur during REM include a rapid and variable heartbeat which may be a physiological response to dream content (researchers aren't sure), and lower body temperature that reflects circadian influences.

Why we need REM sleep

Scientists still don't know why dream activity is so critical to healthy brains, but they do agree that having adequate amounts of REM is vital.

REM is the sleep stage associated with the feeling of refreshment the moment you wake up after a good night's sleep. But it's more than that: when sleep stages are interrupted, REM sleep is often sacrificed, as it is the last sleep in the cycle to occur before the sleep cycle repeats itself.

During a full night of uninterrupted sleep, our brains have an opportunity to do some deep cleaning to remove neurotoxins, such as the waste products of something called beta-amyloid, which is found in people with Alzheimer's diseasee.

People who do not get adequate amounts of REM sleep may be at higher risk for Alzheimer's disease and Parkinsonism, and they are more likely to wake up unrefreshed and experience daytime sleepiness.

What is REM behavior disorder (RBD)?

This is a neurologically based sleep disorder in which people enter into REM sleep, but the signals in the brain which usually generate muscular paralysis are not blocked by a "gateway" in the brainstem provided for this purpose during REM.

The result? Dreamers can, and do, act out their dream contents. It's a dangerous form of sleep disorder because it can not only harm the person engaged in the acting out of their dreams, but to anyone else who may be in the same space with them.

RBD is unlike sleepwalking, which only takes place in transitions between stages of sleep in nonREM cycles. One of the main reasons why all sleep studies include a visual monitor is to capture and record elements of RBD when they occur during overnight tests.

What is REM rebound?

This is a kind of sleeping behavior that occurs in someone who is sleep deprived who then gets an opportunity to catch up on sleep. The brain cycles quickly into REM and stays in this stage of sleep for longer periods during REM rebound.

The threshold for determining whether someone is experiencing REM rebound is at about 20 percent the quantity of normal REM sleep. In other words, if a person, who normally has 2 hours of REM sleep nightly, is then deprived of sleep, then allowed to sleep uninterrupted again, their increase in REM by 24 or more minutes (20 percent of 2 hours of REM) would indicate the presence of REM rebound, as if to "make up for lost REM."

What's important to note here is that REM rebound often happens in patients who are undergoing CPAP titration for the first time. Sleep deprivation is a significant side effect of untreated sleep apnea. Putting these patients on CPAP will likely encourage a long course of REM rebound. However, this may put more severe patients with obstructive sleep apnea (OSA) at risk for hypoventilation during the later part of the titration, as they will encounter longer, deeper rounds of REM stage sleep. Having apnea during REM sleep is typically the most severe at this time due to its distinctive architecture. 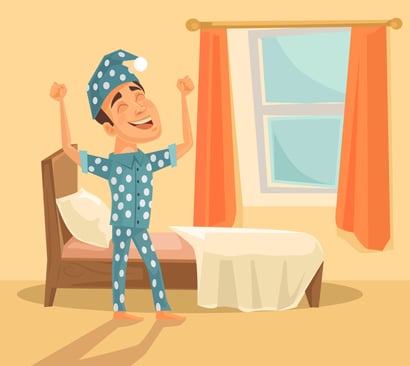 "Getting your REMs in" is important to healthy sleep; without proper amounts of, and proper behaviors during REM sleep, you are more likely to develop problems with getting adequate sleep as well as neurological issues later.

And you will not awaken refreshed like you should. This can lead to daytime sleepiness, mood problems, and decreases in physical and mental performance.

If you remember your dreams, you can relax... that means you're getting REM sleep!

But if you are waking up after short bouts of sleep, have been told you move about in your sleep as if you were living your dreams, or regularly shortchange yourself enough sleep (due to a job or lifestyle choices), you are going to pay a price for lack of REM sleep.

Come visit one of our locations in the Garden City, KS area if these are areas of concern for you.  Let us help you recover your dream sleep and wake up bright-eyed and bushy-tailed again. 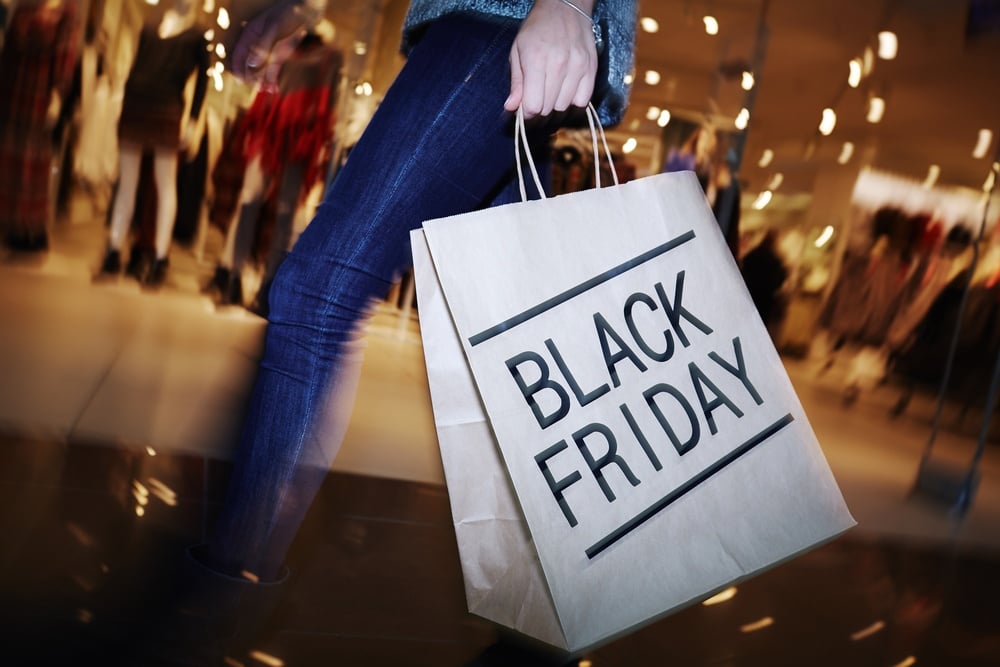 Black Friday is a great day to sleep!